Bangladesh cricket fans are one of the most passionate supporters. The Tigers' fans have had a lot to cheer in the past one year with their team pulling off maiden wins over England, Sri Lanka and now Australia in Tests. Bangladesh also qualified for the semifinals of an ICC event for the first time in June's ICC Champions Trophy in England. Bangladesh scored a thrilling 20-run win over Australia in the first Test in Dhaka on Wednesday and the whole country broke into celebration.

Bangladeshi players were congratulated by past and present players on their historic achievement. Cricket legend and former Indian captain Sachin Tendulkar took to Twitter to congratulate the neighbors. However, Tendulkar's tweet terming the Bangladesh win as an 'upset' did not go down too well with a section of the fans who were quick to remind the Master Blaster that their team were no longer underdogs.

Bangladeshi fans have had a bitter relationship with the Indian players and supporters in the past. A Tigers fan had posted a photoshopped image of Bangladesh pacer Taskin Ahmed carrying M.S. Dhoni's severed head ahead of the 2016 Asia Cup final. The image went viral and made Indian cricket fans angry. India went on to win the final in Dhaka with Dhoni smashing an unbeaten 20 off seven balls.

Bangladesh's current Test captain Mushfiqur Rahim had courted controversy after tweeting his delight at West Indies' win over India in the semifinal of the 2016 ICC World Twenty20.
Rahim later deleted the tweet. 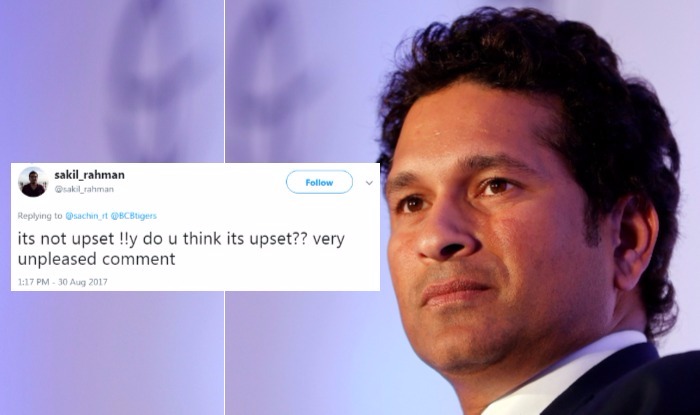 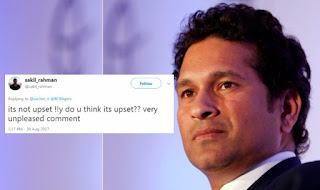 Contributed By: Amod Inamdar at 10:00 No comments:

Media rights for Indian Premier League or #IPL, the most lucrative and widely watched sports event in India, has been grabbed by Star India for a whooping Rs 16,347 crore.

This contract will now empower Star India to hold complete media rights for this mega event, starting from 2018 to 2022. Thus, Star India will pay Rs 54.5 crore for 300 IPL matches being played between this period.

This is certainly the highest and most expensive media contract ever given for IPL.

However, the shocker was Facebook's daredevil bid for claiming digital media rights of the event – they bid Rs 3900 crore, and lost. But the amount of the bid clearly stunned everyone.

There were total of 13 bidders, but Star India won the complete contract because of their highest bid, covering all the 7 formats of the media coverage.

As per the rules of the bidding, the consolidated bidding had to be higher than the sum of the highest bids for every category; and technically, by putting in the premium of Rs 7882.47 crore, Star India was able to achieve that.

The total amount of the highest bid for every category came to Rs 15,819.51, which is just Rs 528 crore less than what Star India eventually paid.

Sony Pictures Network (SPN), which held the rights since last 10 years had bid Rs 11,050 crore for only one category: Indian subcontinent.

In 2015, Vivo had bagged the IPL title sponsorship for two years for Rs 2190 crore; whereas Oppo has paid Rs 1070 crore for Indian team jersey.

Star India is also the media rights holder for all matches played (excluding IPL), played by Indian team. This contract will end in March next year. 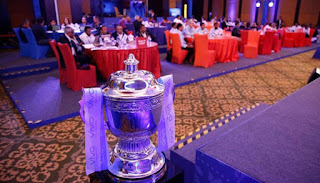