#SriLanka: No one other than #TeamAustralia has been as consistent over the last 15 years (since the new millennium). Winners of the previous #ICCT20WorldCup after being on the losing side in finals of all major tournaments including two World Cups, Champions Trophy and T20 Championships.

Sri Lankan sides just look very well organized every time they participate in any tournament. Agreed, they don't have big names to boast of (apart from #Jayawardhane, #Sangakara, #Malinga and to some extent #AngeloMatthews) but they are very compact side. There is no fuss about this team. They go about doing their job professionally and the results are for everyone to see. 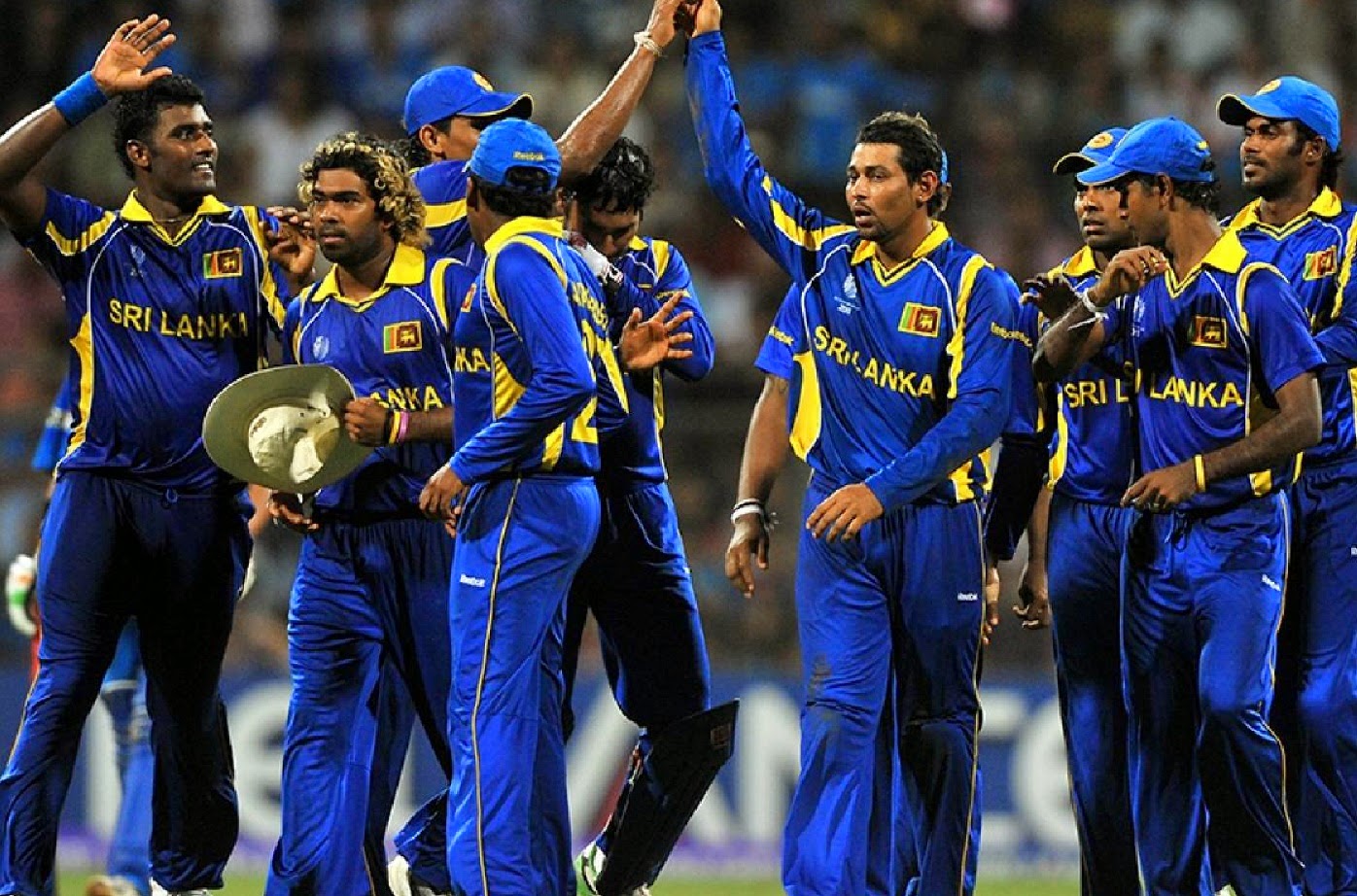 From minnows in earlier world cup editions to world champs in 1996 under the legendary #ArjunaRantunga, they have come a long way since. Outplayed in the 1999 edition in England, they bounced back in 2003 to reach the semi finals (where they had Australia in trouble at a stage but eventually lost the game). They went a step ahead in 2007 reaching the finals (again to lose to Australia) and in 2011 (lost to India). Shows their consistency on all types of wickets and conditions. Just that they lack the killer genius of #AravindaDeSilva and #SanathJayasuriya of 1996 to take that one step further.

Personally, I think the Sri Lankans are highly under-rated players. They have not really gotten their due on world stage like the power/rich Indian players, superstar Aussies ad Pakistanis or the media powerful England and SA players have. Maybe their lifestyle, demeanor and laid back approach could be the reason. But their skills are amazing and they should demand their own value by winning this #ICCWorldCup2015. Its about time...

Batting looks solid with Dilshan, Jayawardena, Sanga will guide their youngsters well. Probably the last cup for Sanga-Jaya. Therefore, they'd like to bow out on a high! (just like they did in the T20 final two years ago)

Bowling seems to be a slightly weak area although Malinga and Kulasekhara will bring in all their experience and guile into the fast bowling attack. The Australian and Kiwi pitches will support both bounce and swing. Hence, seamers will rule the roost and they are looking forward to young seamers in Prasad, Lakmal and Perera to come up with the goods.

Spin department is in the able hands of the veteran Rangana Herath. He along with Jeevan Mendis and Senanayake will bring variety to their potent bowling attack.

All rounders will be led by Angelo Matthews. Awesomely talented and fit-for-all situations in a match, he will be a key cog in the Sri Lankan armour if they are to win the cup. Will they?