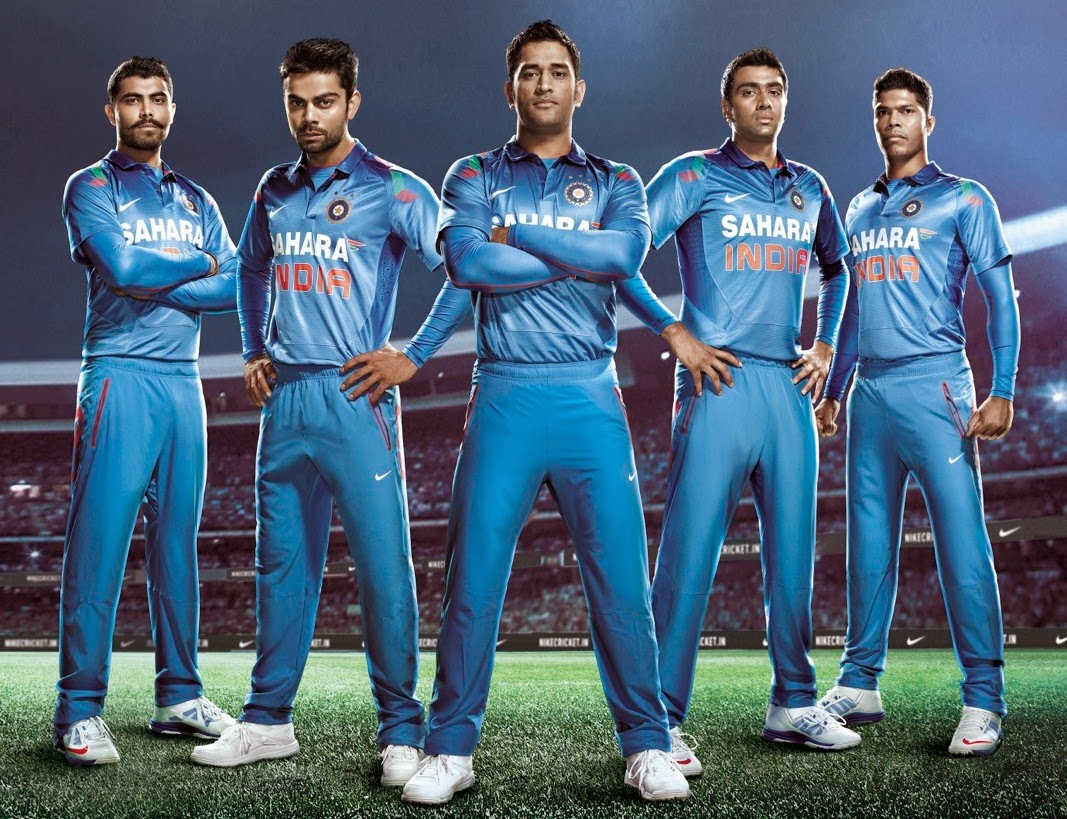 BCCI recently announced a fifteen member team for the upcoming ICC Cricket World Cup to be held in Australia-New Zealand in Feb-Mar 2015.

The biggest question would be: Can this team win the cup?

Unless Captain #MSDhoni finds that magical touch of his to turn this into another victory campaign from 2011. The defending champions look well short on experience, skills and adaptability to Australian and Kiwi pitches and conditions.

Although they travel and play a lot of #OneDayCricket and T20 cricket all over the world, just don't see them delivering the goods this time.

Bowling would be the biggest concern, especially quicks. Going by their performance in the on-going Test match series against Australia (they have leaked 500+ in almost every innings they have bowled). Shami, Bhuvaneshwar, Yadav, Ishant ... well not very sure there is a go-to bowler in case Dhoni needs to!

As regards spin, Ashwin should be OK but no support other than part timers like Jadeja and Raina will hurt badly. Anil Kumble has been critical at picking up just one specialist spinner and feels we should play to our strength.

Batting looks solid and there lies the best chance to win some games. Kohli, Rahane, Vijay have played good hands in this test series and will do them a lot of good in the one dayers. Not to discount Dhoni and Raina who can change games on their head in 20-30 min at the crease.

Fielding should be OK with fresh and young legs but the all-rounder mystery has hounded Indian cricket since Kapil Dev hung up his boots. Where can we get them in India?

All in all the 1983 and 2011 champions would find the going tough in this world cup. Australia, South Africa, Pakistan with their strong bowling units seem favorites to win. What do you think?

Powered by:
http://www.whowillwinthecup.com﻿
Contributed By: Amod Inamdar at 18:29